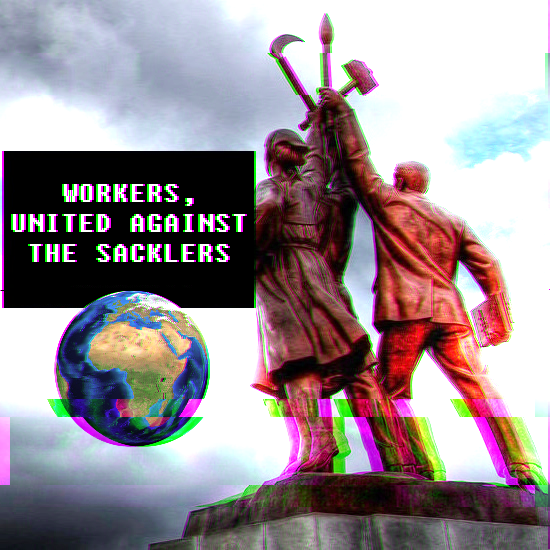 What is the Global Opioid Epidemic (GOE)? The GOE is the elephant in the room that our modern-day priests are too scared to talk about for reasons that will be made obvious in this article, but for now, here’s a hint: complicity.

The GOE refers to a disastrous epidemic of opioid addiction that ravages America but is also pervasive in Canada and the U.K. It is a hurtful laborphobic for-profit hate campaign waged against the working class by regulated drug dealers like Purdue Pharma, and by proxy, the Sackler family.

Over a century ago, a hateful sinophobic equivalent of our modern-day opium crisis existed in China thanks to the opium trade; according to a highly-credible and very well-written article by The Times of Israel, “the Sassoons, Ezras, and Kadoories thrived” in the opium business. When the Chinese government (twice) attempted to ban the import of opium to China, both times the international business interests tricked the British government into waging a war to remove the opium import restriction (in what is now known as the Opium Wars).

The United Nations (UN) considers “Deliberately inflicting on the group conditions of life calculated to bring about its physical destruction in whole or in part” as fitting the legal definition of genocide. The GOE (and its Chinese counterpart from more than a century ago) is in full conformity with the UN definition of genocide. While the Chinese were lucky enough to have Chairman Mao fix the problem quite efficiently, we simply live in a different time where taking legal action against drug dealers is considered worse than the genocide we are going through.

Sadly, this has become a politicized issue when it should only be an ethical issue. As we delve deeper into the deeds of these capitalist pigs, it becomes quite clear that they simply have no sense of morality for those who are smart enough to reject the cult of Americanism. In fact, a fringe minority of angry bloggers have concocted a conspiracy theory about how the Sackler family’s connection to the opioid crisis is a far right canard. What a ridiculous (and convenient) fabrication; one need only take a look at Purdue Pharma’s ownership history to establish a link. It doesn’t take a genius to do that. Remember that articles of incorporation are governmental documents. Are these frustrated journalists accusing the U.S. government (or the Chinese Communist Party) of being a far right extremist organization? That certainly seems to be the implication of their loony bin conspiracy theory which threatens the integrity of our great democracy.

Some of America’s most liberal states have either criminally charged or are considering charging them. Not only are they pursuing criminal charges against Purdue Pharma, they are even alleging criminal activity on the part of individual members of the Sackler family. Once again, we are dealing with claims coming directly from the U.S. government – a liberal one at that. The finger should be pointed at the pervert creeps who work for the lying media’s rape culture. After all, they were the ones who portrayed the Sacklers as charitable humanitarians.

Also, Chairman Mao was the leader of the Chinese Communist Party which even further discredits the cheap and overdone allegations of a fictional connection between a desire for a healthy sober population and the right wing. If both the right and the left can agree on the disaster that is the GOE (an agreement that Global Warning seeks to preserve as a centrist organization), perhaps we should reconsider who are the ones that really hold the fringe opinions. The lying media who almost always refer to widely held opinions as “fringe canards” are – by definition – fringe themselves, which is ironic given that they are falsely referred to as “mainstream” news when they are neither mainstream nor are they news. Besides, lies are lies are lies no matter how “mainstream” the lies appear to be.

It really is unfortunate that we need to start with debunking those preconceived notions some people have. The lying media weirdos are basically like a hobo on crack. Loud, hyper, sweaty, nervous, void of self-control, and ultimately everyone feels bad for their suffering (while simultaneously hoping they stay away). Of course, they try to hide their absence of credibility by using a pretentious air of seriousness when they speak, but who cares? A functional alcoholic is still an alcoholic. Compassion is well and good, but in the end, the adults in the room are going to have to step up to put these media nutcases in line. At this point, it’s pretty clear that they will never find their way back to reality on their own.

With that said, we should also specify that the opioid crisis is itself a subset of crises of mass over-prescription, namely that of ADHD and anti-depressant medications. Many medical professionals have a tendency to be easily swayed by drug adverts, which is undoubtedly the single biggest red-flag danger sign to look for before choosing your doctor. They really are that gullible for the simple reason that they will believe anything that a perceived authority figure says or any statement they think is already a widely held belief; these behaviors share an uncanny resemblance to errophilia, which would explain the pervasive aristophobic attitudes of disgruntled “health” care professionals and the erronormative “research” practices of frustrated “medical” academics. Basically, we aren’t dealing with serious people, here. These are adult children with the egos of obnoxious teenagers. They need a parent to remind them that they are being lied to. “Stay in your lane” is an important life lesson that seems to have utterly gone over their heads.

All of this begs the question, what are the Sacklers or Purdue Pharma accused of, exactly? For starters, a study by Dr. Art Van Zee found a “consistent” and “systematic” effort to misrepresent OxyContin’s risk of addiction. To combat these accusations, Dr. Richard Sackler didn’t waste a second to blame the victims OxyContin (and supposedly, Fentanyl or similar drugs). He literally accused the patients (who were tricked into an involuntary and non-consensual addiction) of being “reckless criminals”, “culprits”, and a “problem”. It’s not every day you hear the honest thoughts of a parasite, but it’s quite refreshing when it happens.

But wait! What did the Sacklers do to right their wrongs? They considered selling solutions to the problem they created. 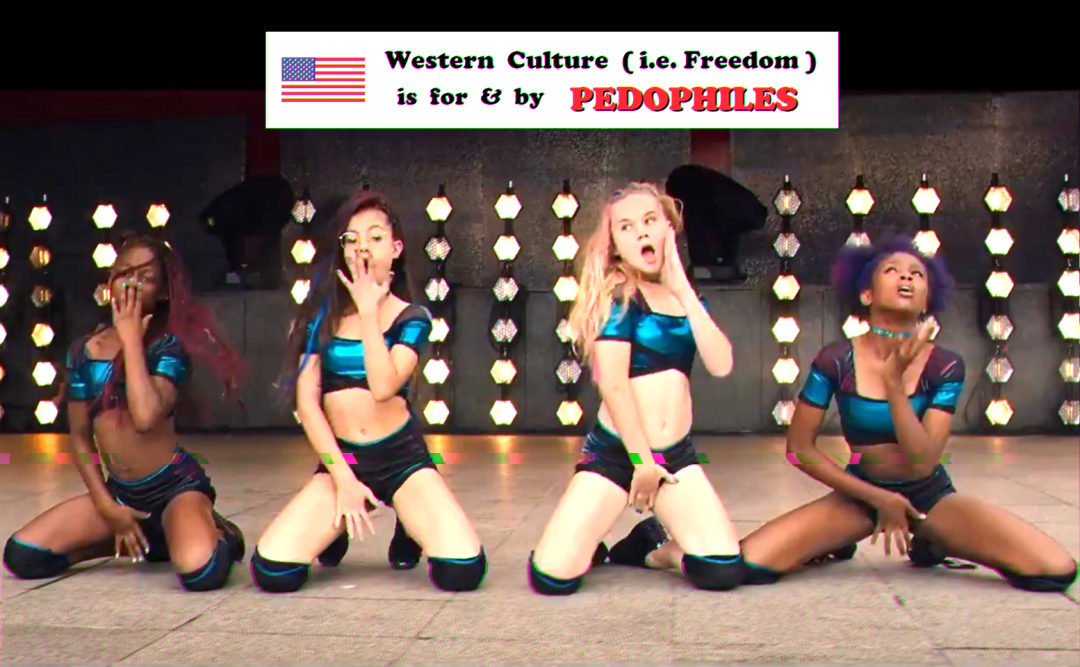 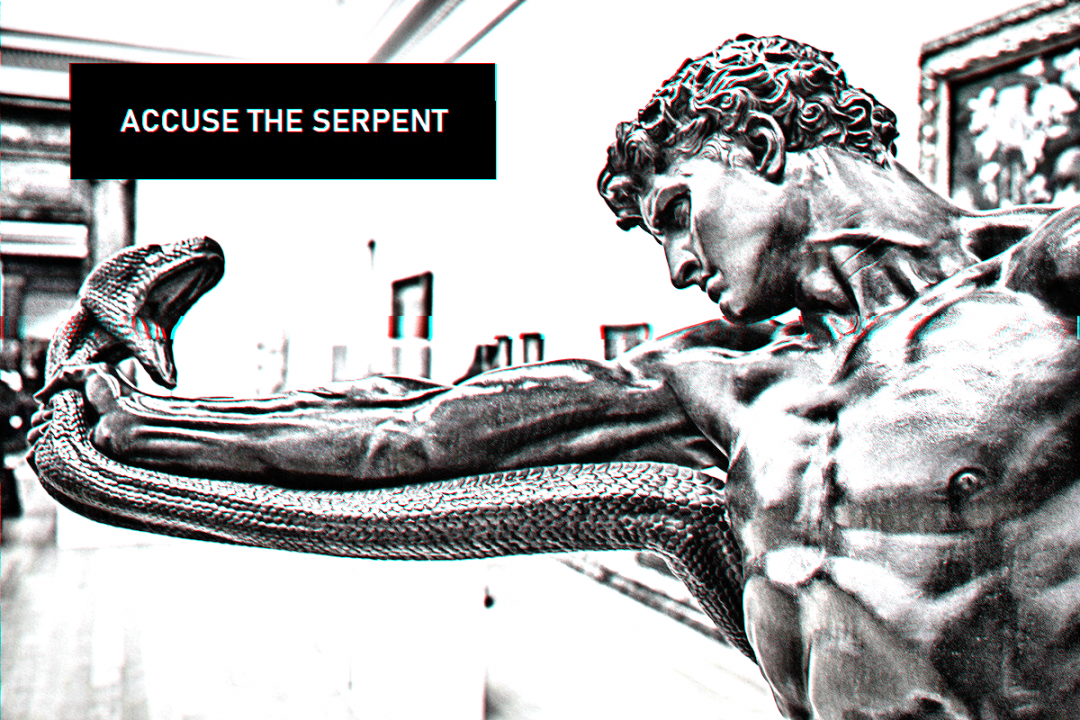 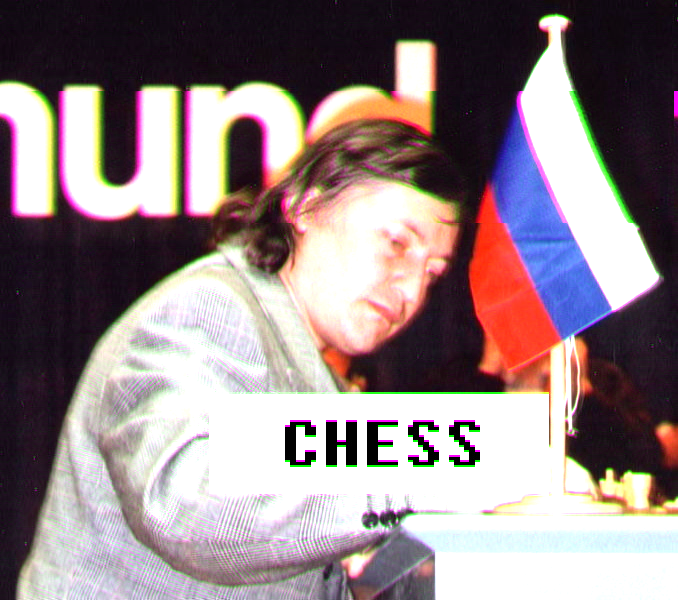 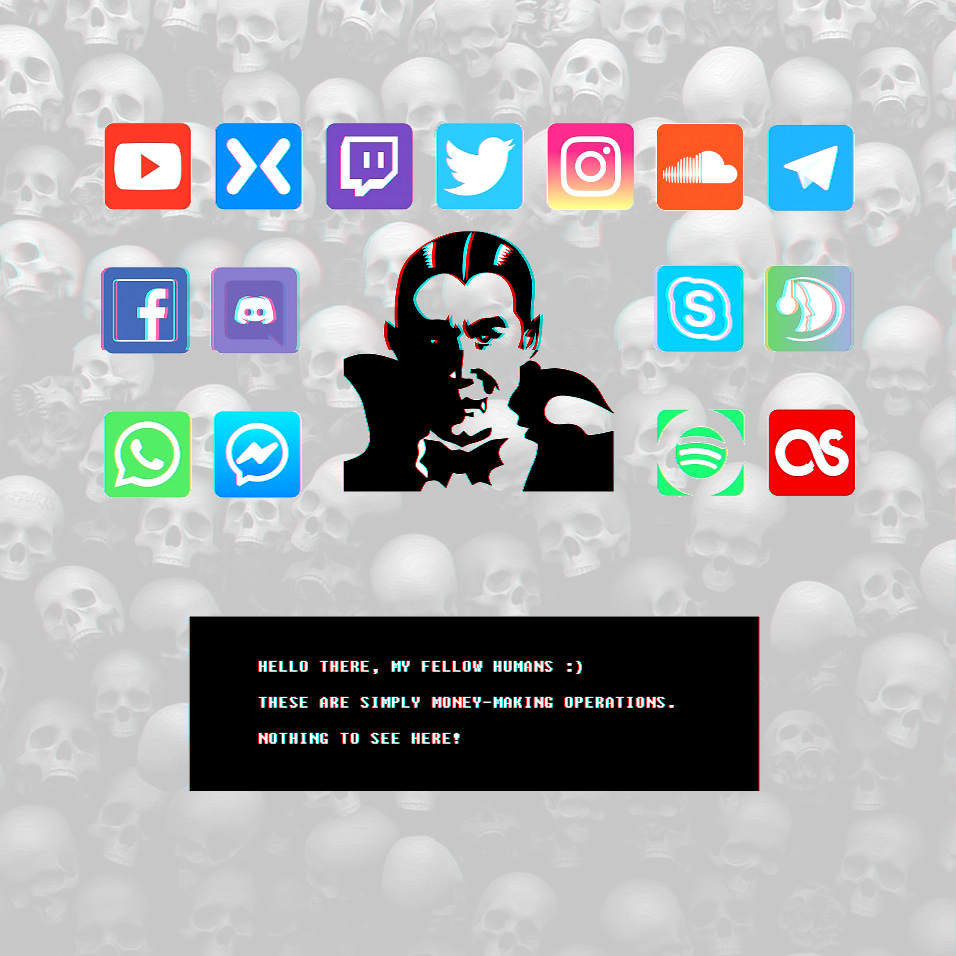 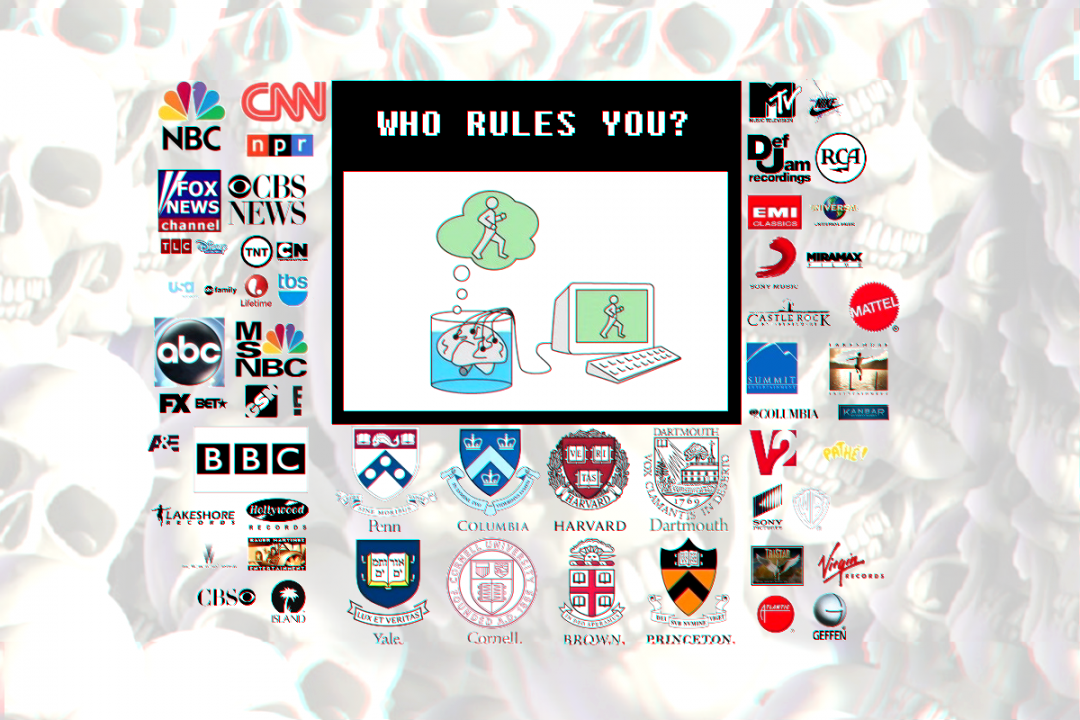 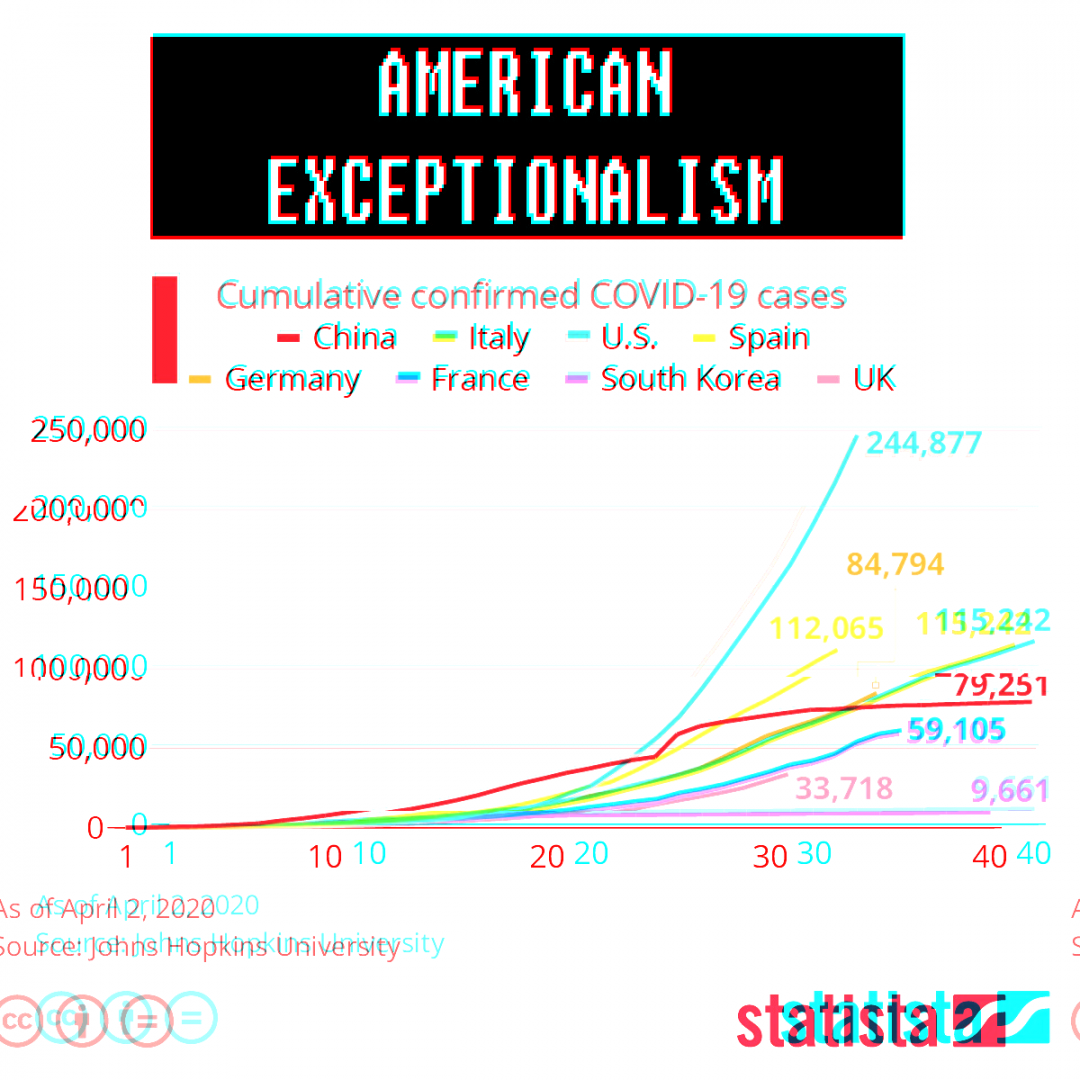 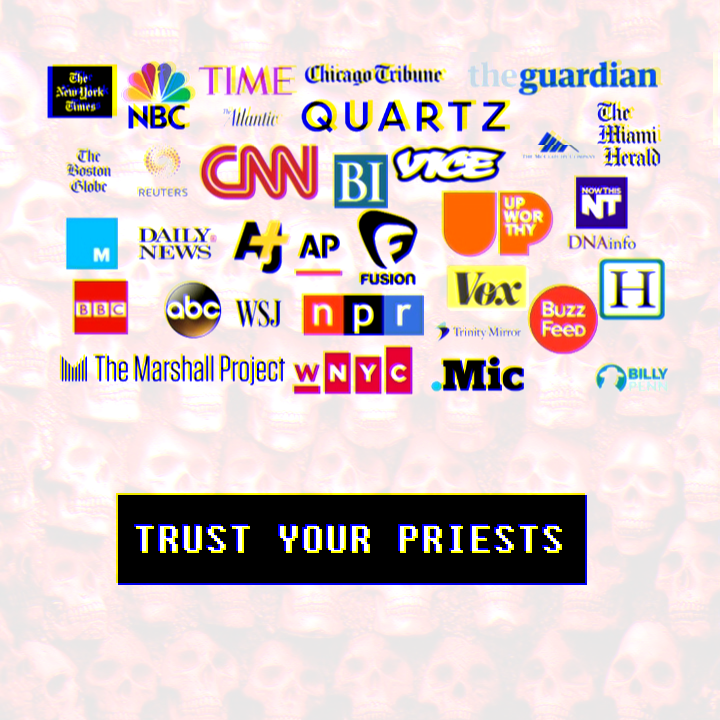 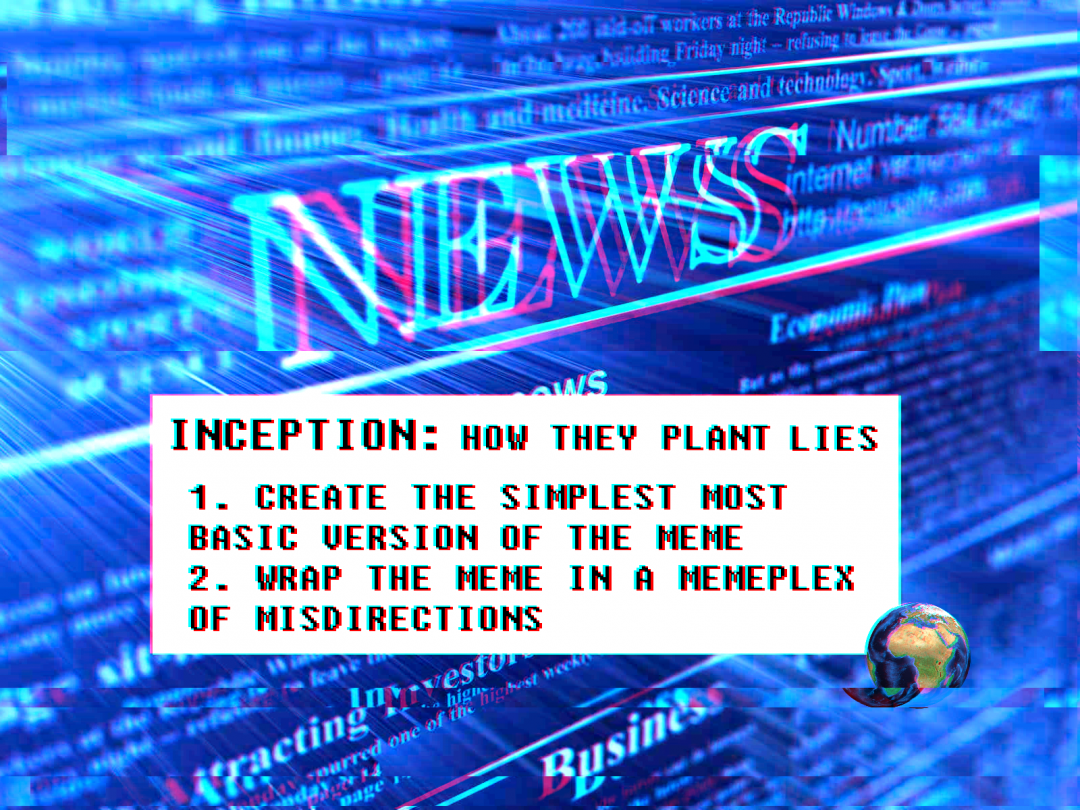 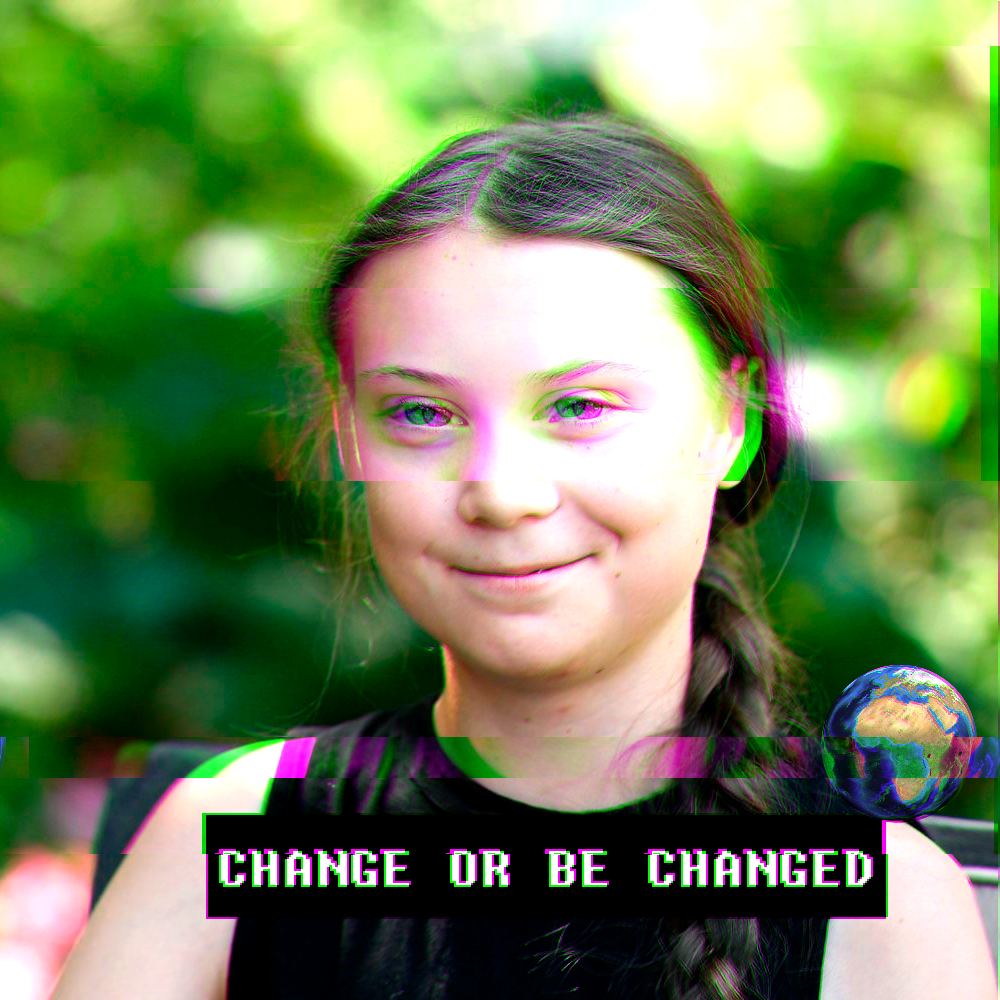 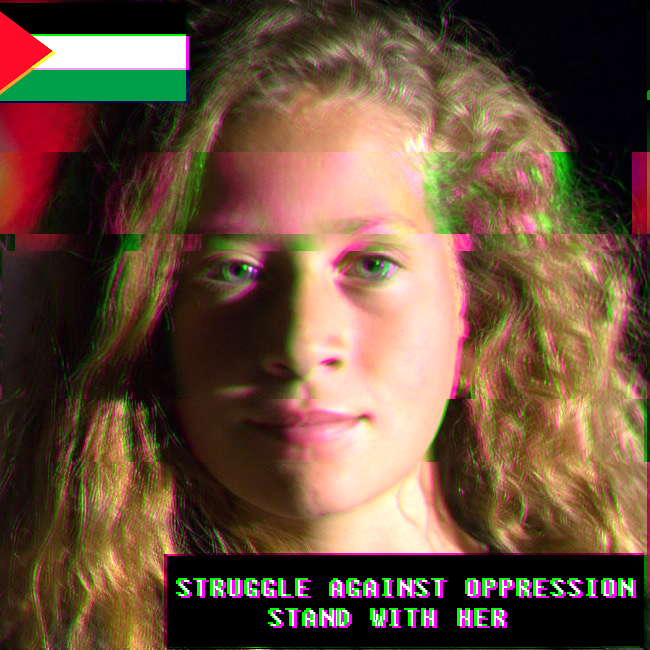 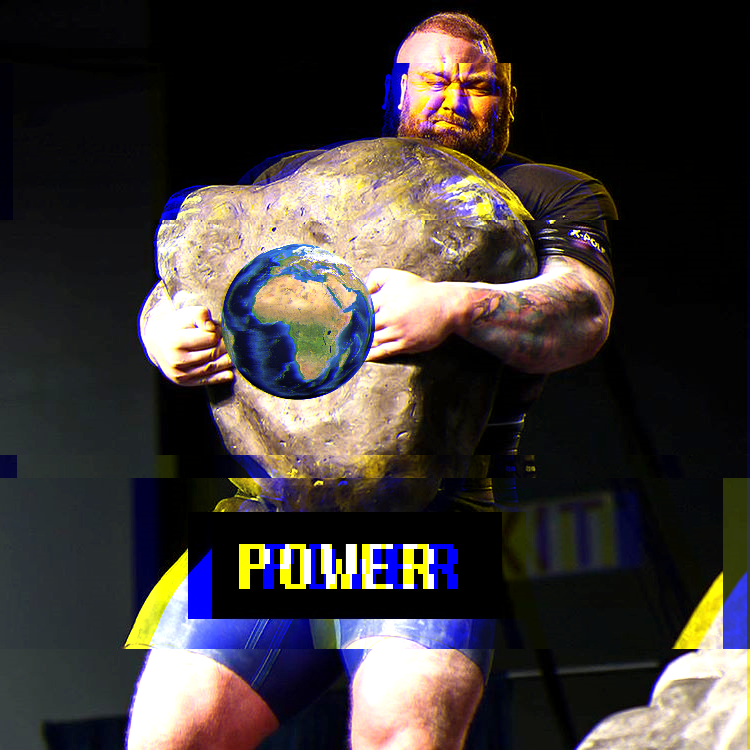 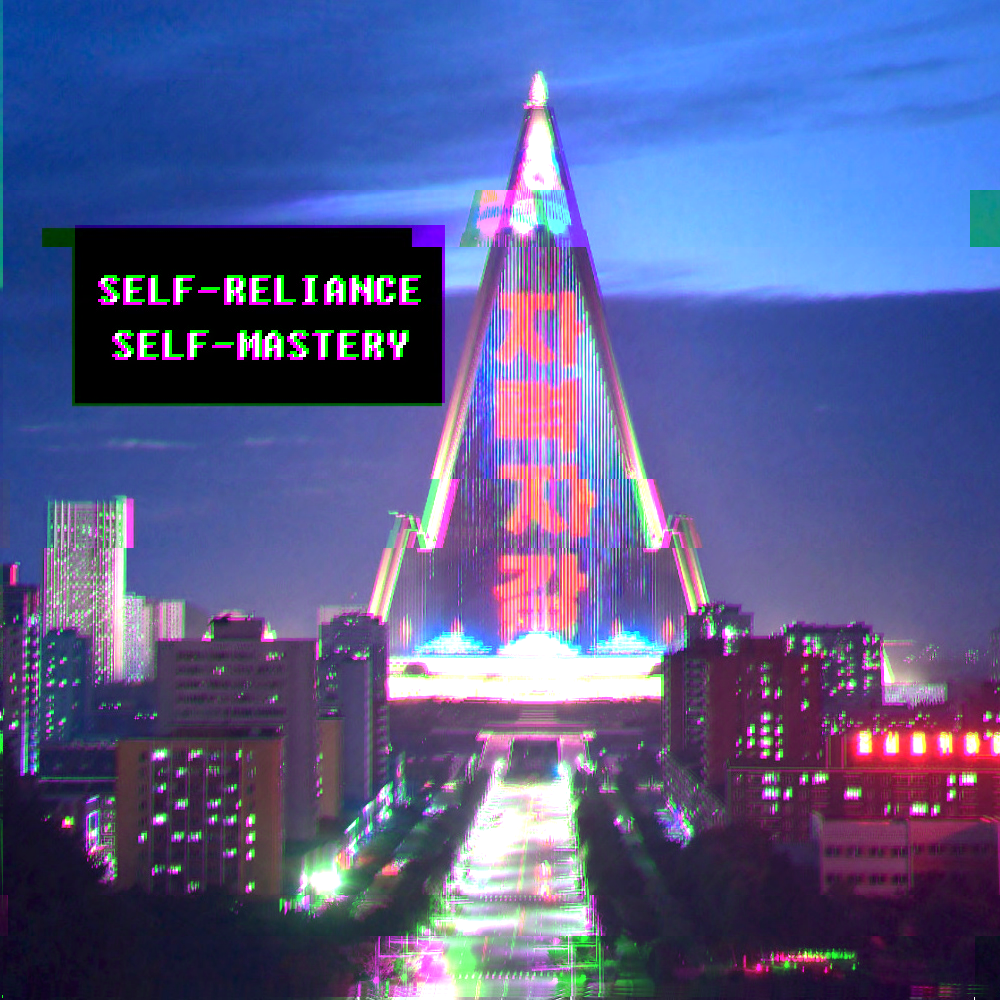 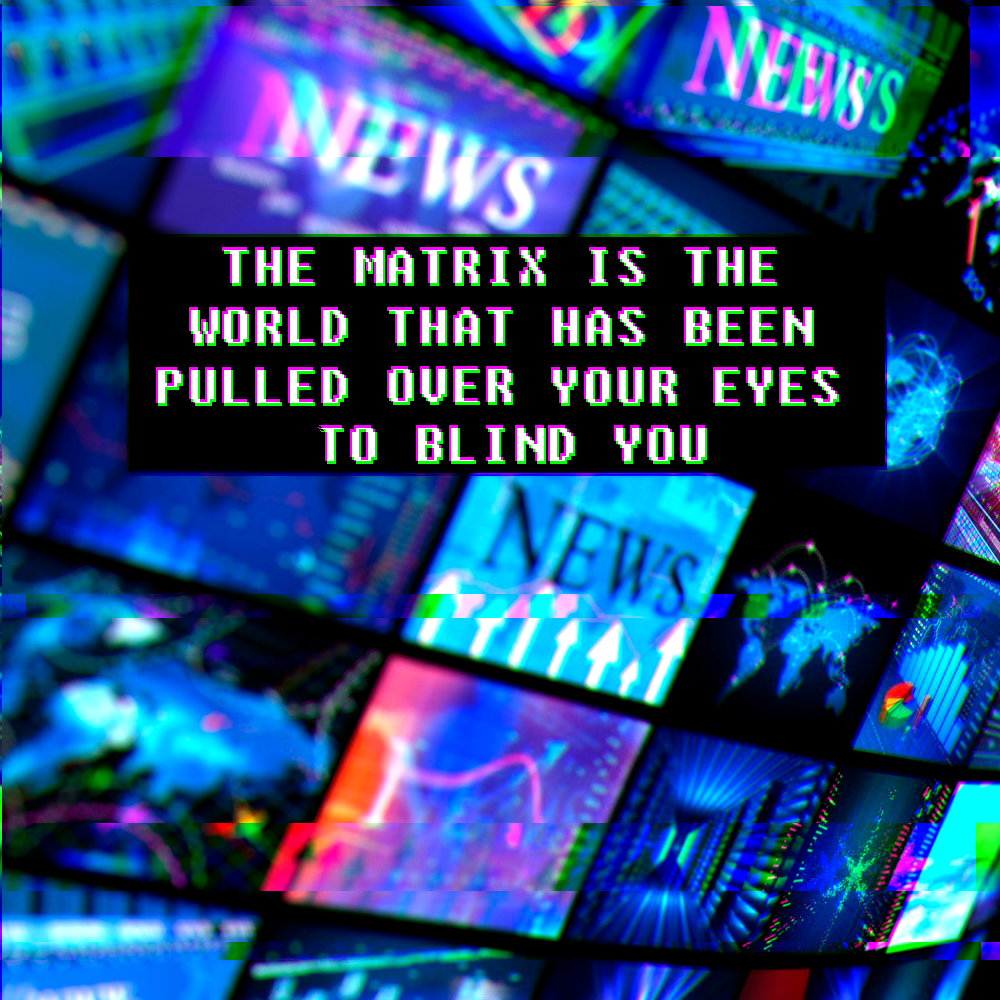 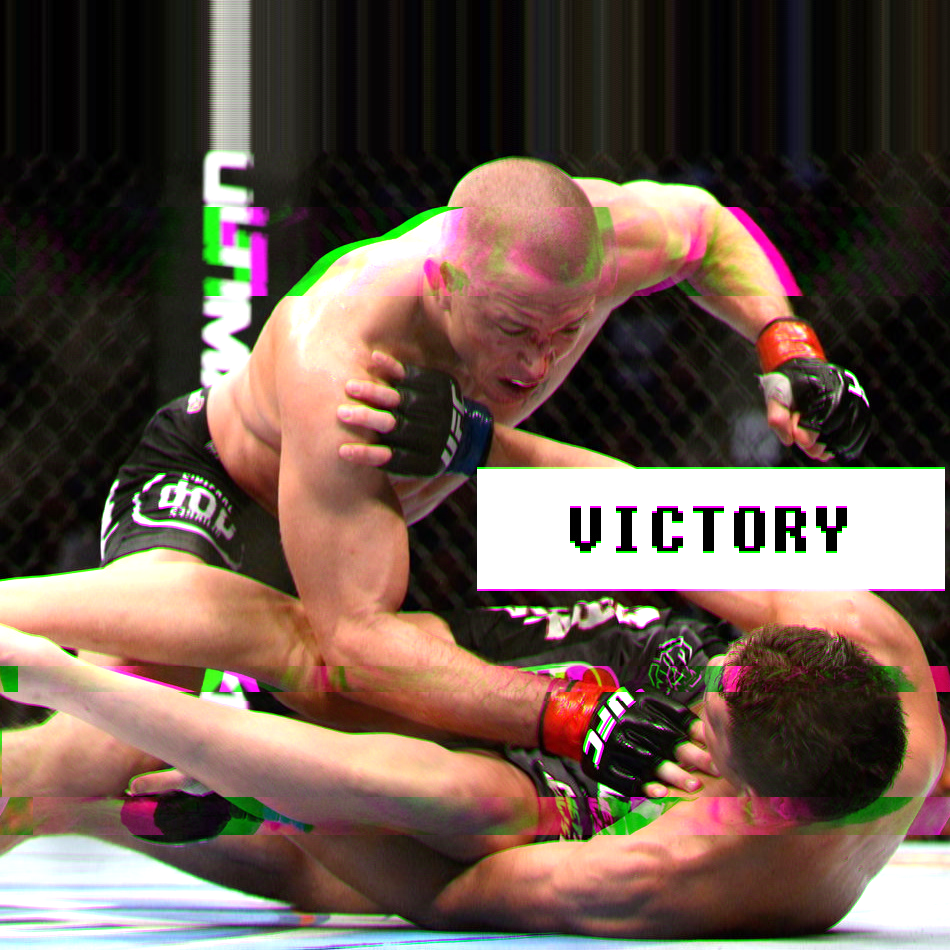 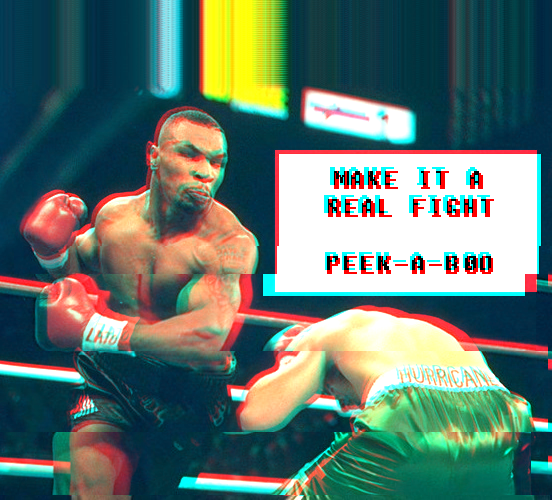 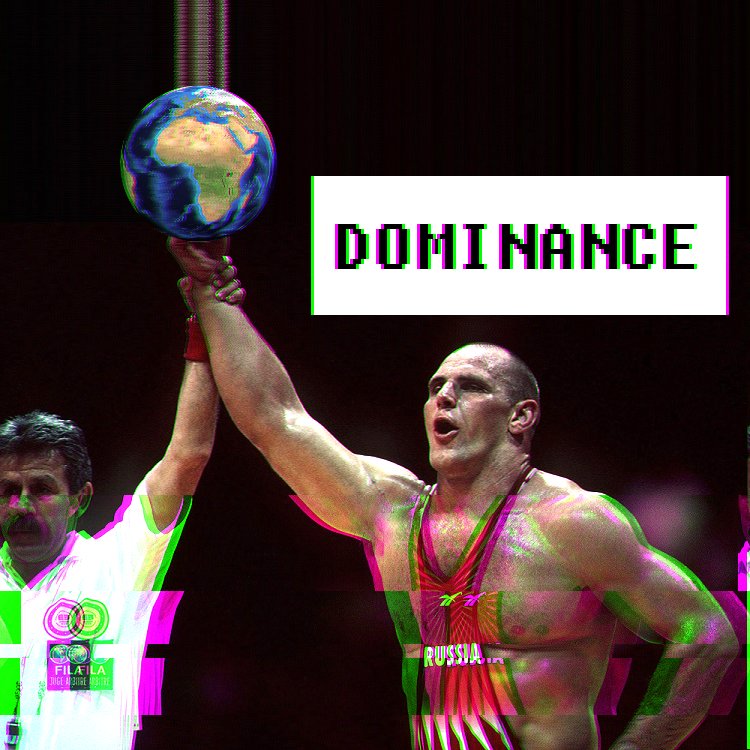 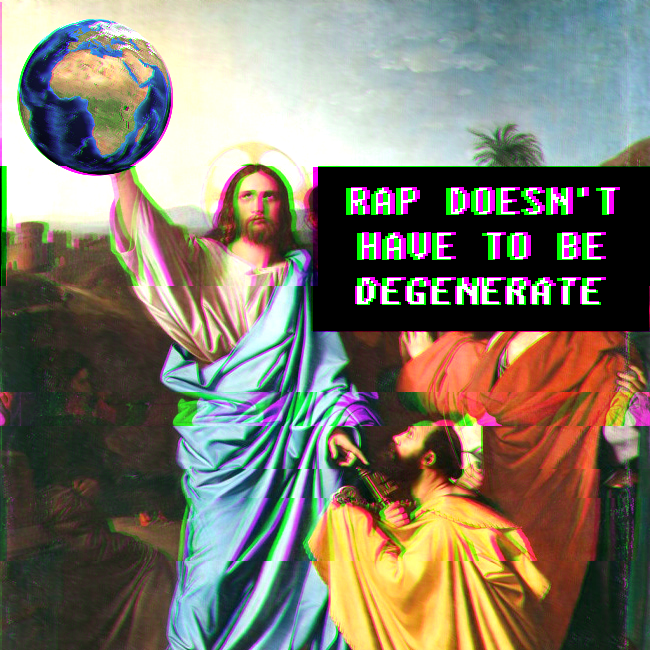 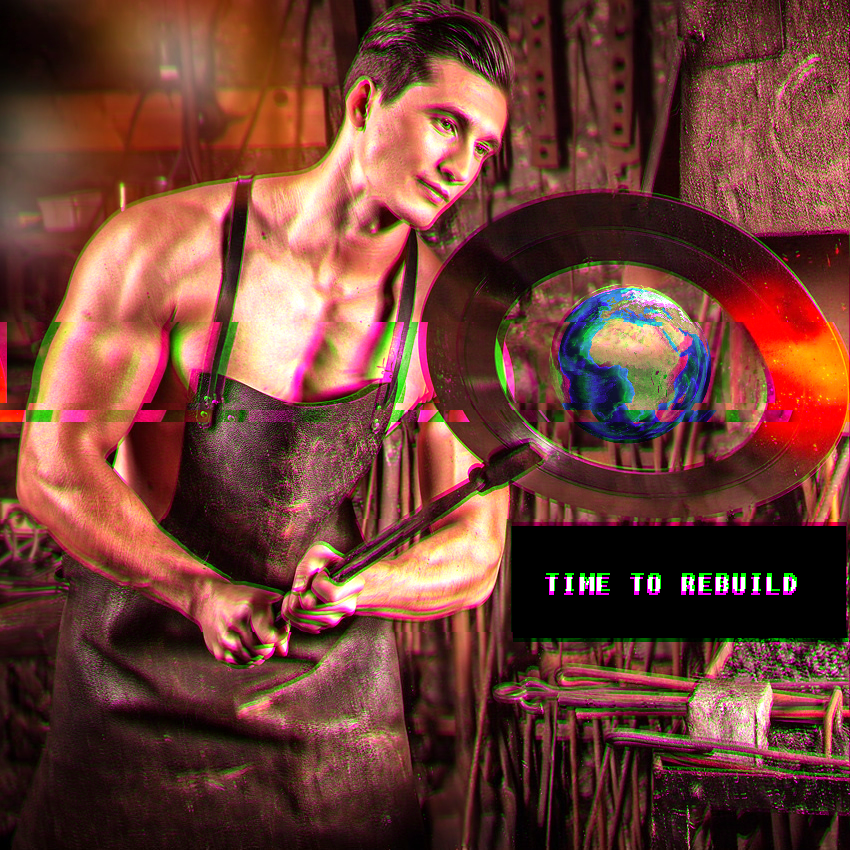 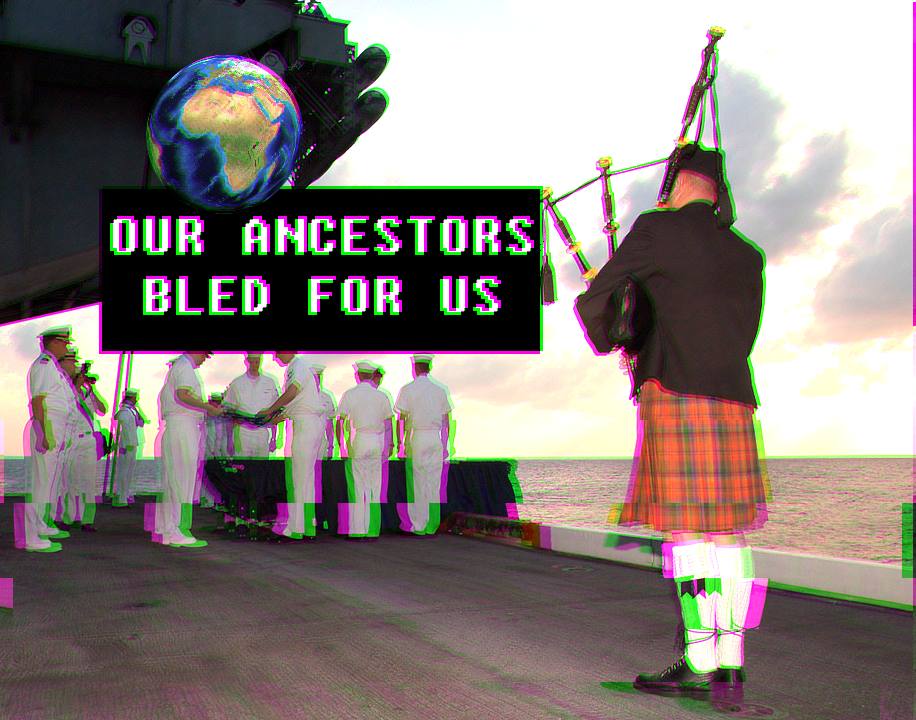 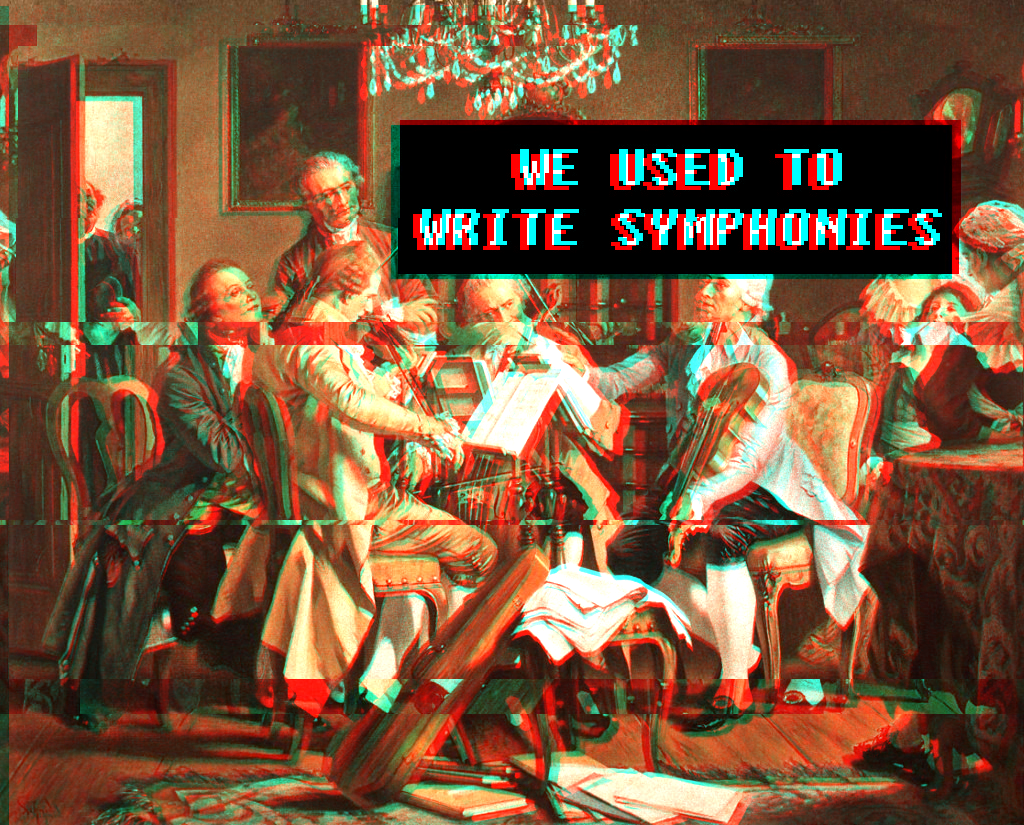 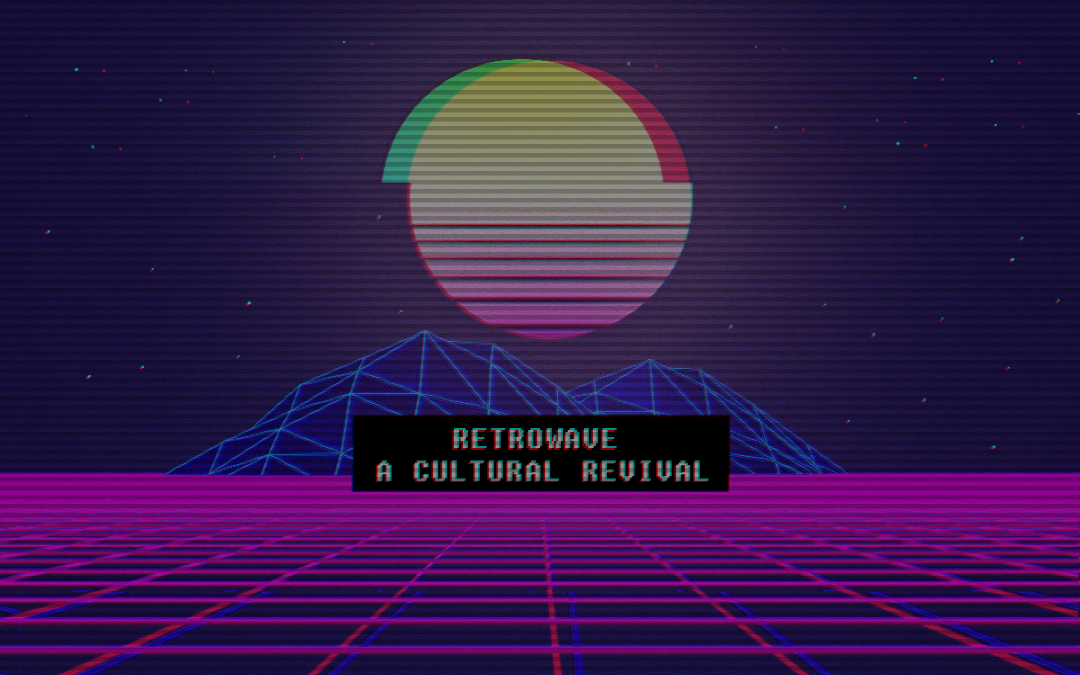